BC9 - This Could be the Last Time - Part One

BC9 - This Could be the Last Time - Part One

It felt particularly good to be pointing the Thundercat towards Wales for the annual BC meet this year.  Nick has announced this will be the last one, and we simply could not miss that. I missed out last year and I was keen to see new venue that had debuted last year...Bikers Retreat in Dolgellau. Mrs.R and I had a steady run up in mostly decent weather, baring one brief down pour. We did have to stop for cake, but that's given on one of our runs... 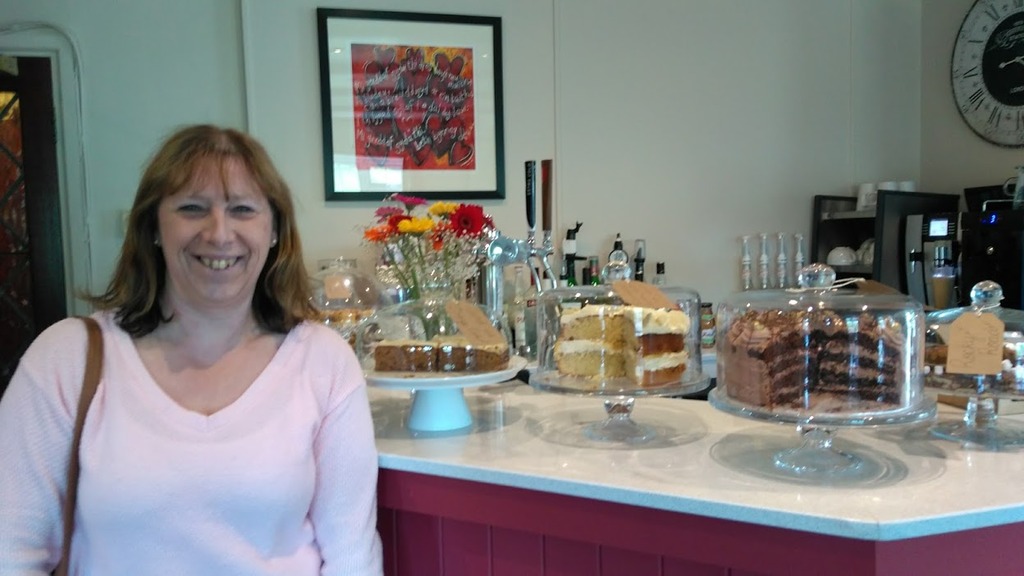 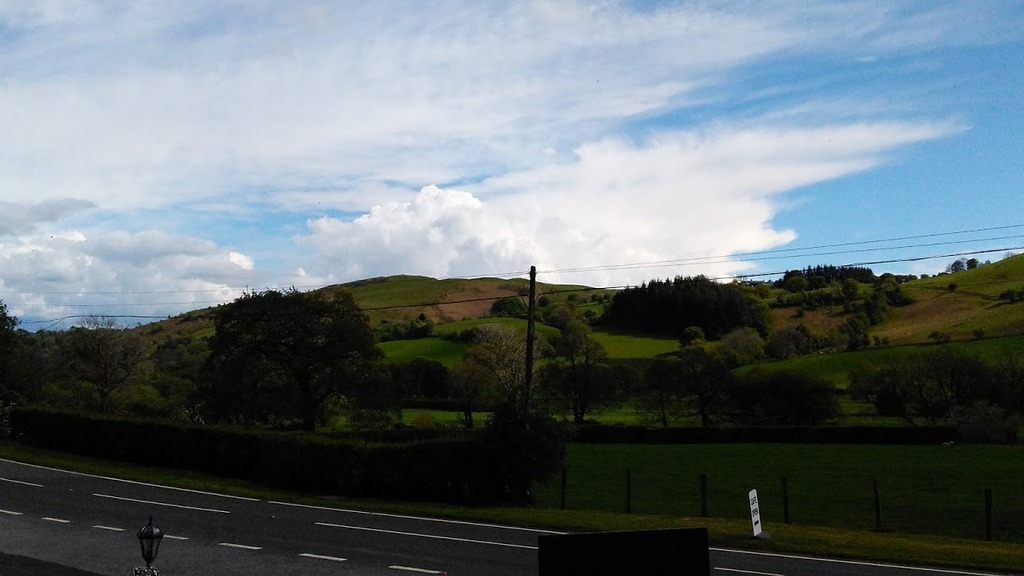 Stunning views on the run into Wales

I got into Dolgellau came across Snowcat who was riding his Triumph this year....I think he is sick of getting his Firedblade pissed on! He had a sat nav so we tagged along with him for the last mile or so to the digs: We STILL managed to sweep majestically past the B&B and had to be turned around by a neighbour just up the road. Greencat was already there and had already cleaned his Ducati and tucked it up for the night! I am not saying the man pampers his motorcycles, but he pampers his motorcycles. 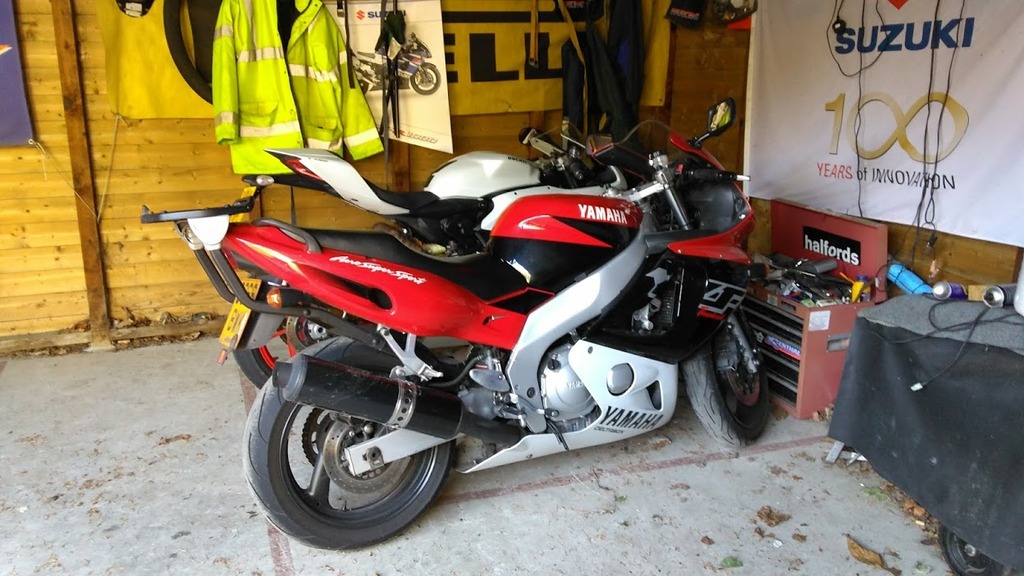 My Thundercat tucked up next to the gleaming Ducati of Greencat 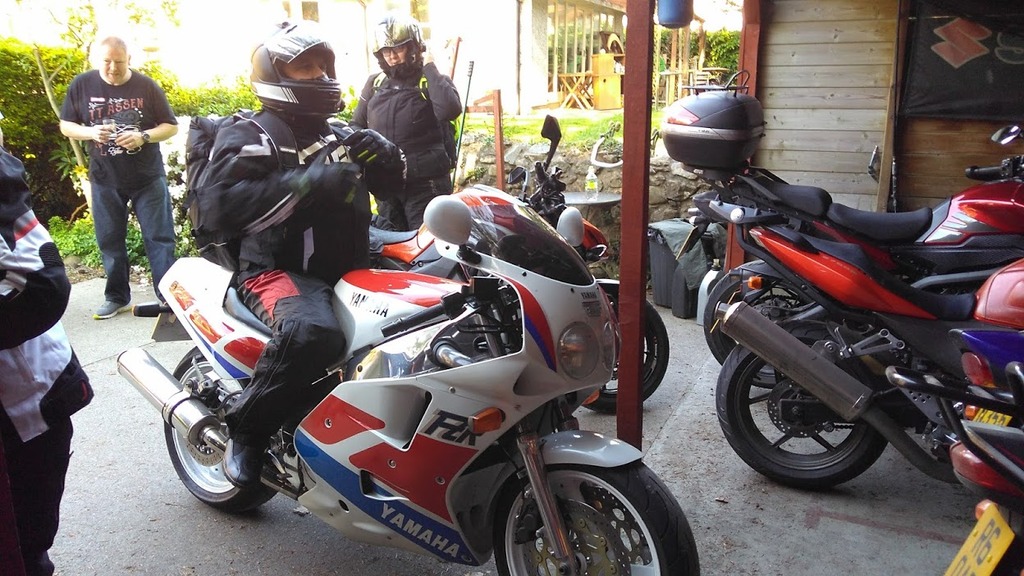 It was great to see everybody again and the atmosphere just got better and better as one by one everybody rolled in. The Scottish contingent of Ross and DBD had made the trip south and also proposed the first Numpty Point nomination for the weekend...Terry the head of the 'Dad's Army' platoon had got a little over confident when filtering and managed to get a little close to one or two cars....I will let him off though. He can still walk away from me on a twisty road, so we are all allowed an occasional indiscretion! 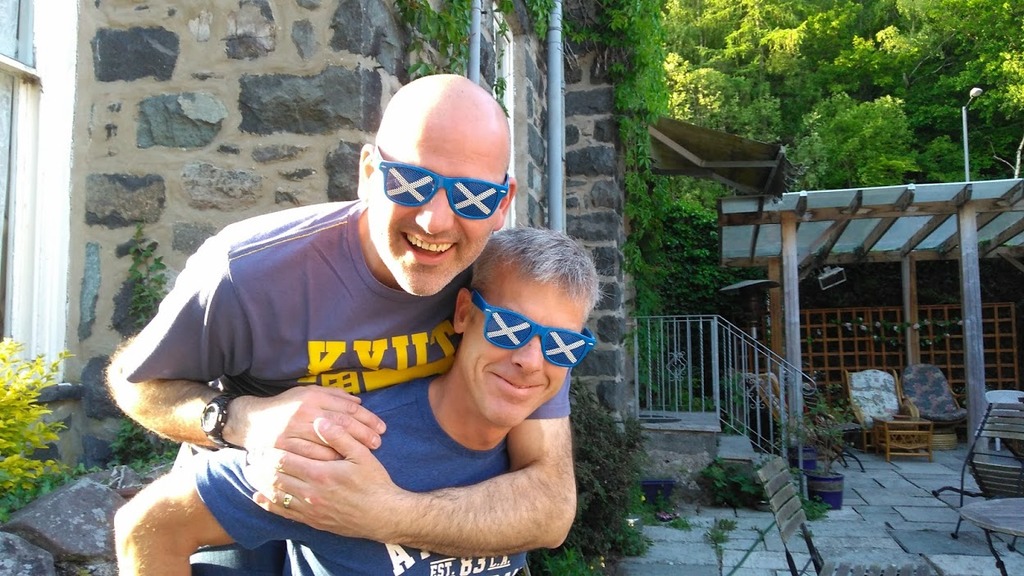 Littlecat had even persuaded somebody else to turn up on an actual Thundercat and he joined straight in the spirit of things...he was so excited to be here that he neglected to deploy his side stand when alighting his Thundercat...opps. No harm done. Only here five minutes and he had a Numpty point neatly in the bag already, Top work Jamie!
Bikers retreat is awesome venue with all you could need on hand...undergoing cover bike parking, comfortable rooms, great dining and a bar!!! We all gathered for the evening meal just as the last two riders arrived, it was Team Lightweight! It was nearly 7.30pm and bed time was rapidly approaching so it was good to see them! Mr. France was desperate to come that he hired a BMW RT for the weekend, while AlexT was on a bike with an sillier name than our beloved Thundercats...a Freewind.

The meal was excellent and the beer and conversation flowed freely as Nige and Tiv were the perfect hosts. I got chatting to Jamie one of three Thundercat riders on the trip and was getting along famously until I discovered he is 26. Literally half my age. Not that I am bitter in any way...oh no. Young b@st@rd! 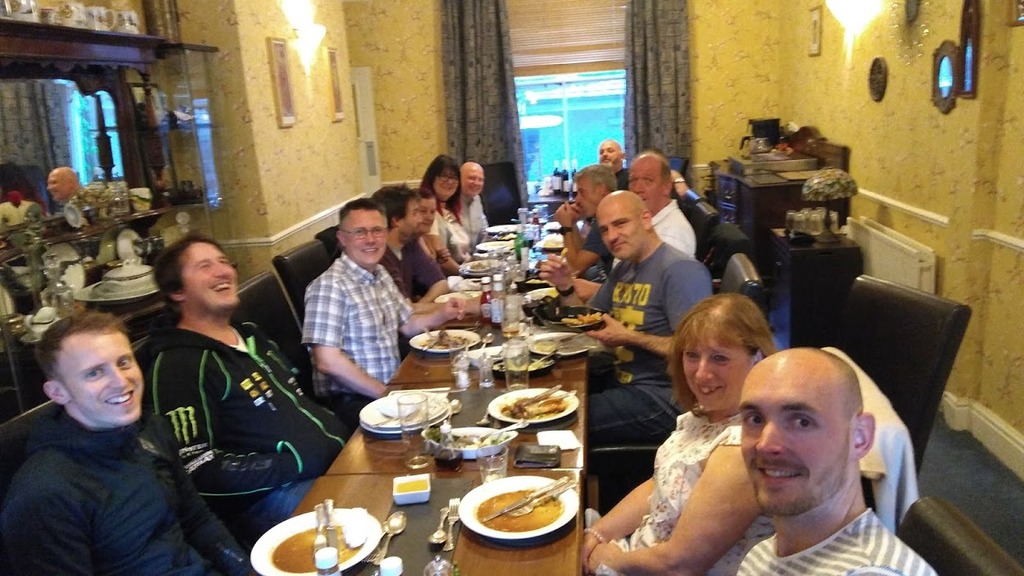 The crew...except for Dad's Army of course, they had gone for another nearby venue that boasted a Stanah Stair lift apparently...

The bar is small but well stocked with proper ales so we all enjoyed a good night catching up with old and new friends. Even Team Lightweight caused a stir by making it past 11pm! That is how good a night it was! 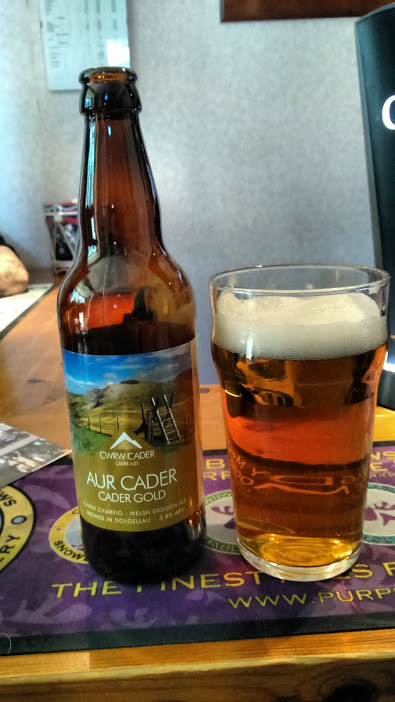 My best mate for the evening 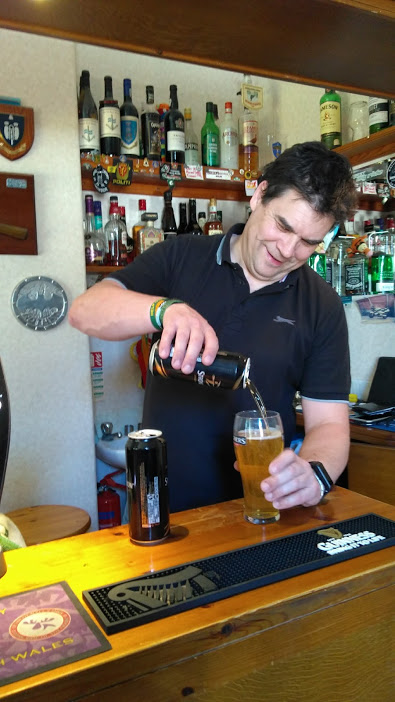 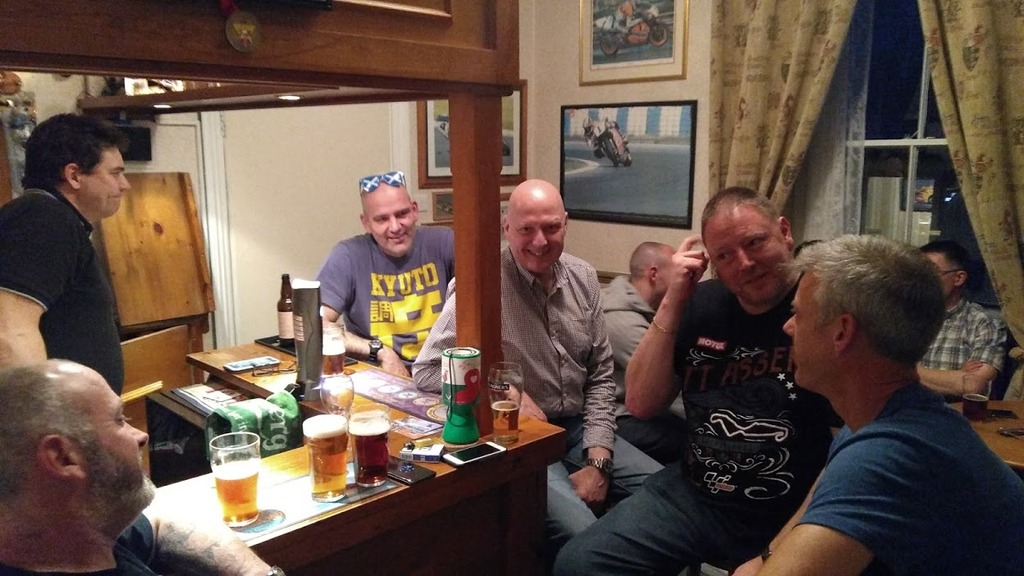 The banter flowed just as easily

But it was early to bed for most of us as tomorrow is the big ride out, and the forecast wasn't looking good.

See you soon for part 2!

Looking forward to part 2.... I think