How do from out East

How do from out East

Quick hello to say how do.

I'm from way out east in Norwich and have just negotiated the purchase of my mate's Thundercat. He left it with me when his marriage split up cos I had some garage space and he has now decided he doesn't want it any more – its been standing since 2008 and I ended up feeling sorry for it so offered him a couple of quid and now the Cat is mine.

Its tidying up nicely and has undergone oil/plugs/coolant change this weekend - the Pirelli tyres are still remarkably good with no flat spots as it has been on paddock stands all this time (what do you reckon with the tyres - stick or swap?). Brake callipers are next in line for attention although they all appear to be working without stuck pistons etc.

So, thats it… hullo from me 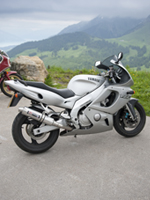 Like yourself, I resurrected an old Cat that had been sat in my garage for many years and had a similar line up of jobs to do before taking it out... I'm still on the old tyres so don't worry about it. Are they Dragon's? Just inspect very closely and make sure there are no sidewall cracks or cracks of any sort in and amongst the tread patterns. The rubber itself will be fine, just take it easy at first obviously.

Sounds like you got a bit of a bargin there

and from your other post it's cleaning up nicely.

Looks like you've got a nice stable full of goodies there too.

Settle in and have a good nose around (I'm sure you are/have). If you're up for it look to the Something for the Weekend section for forum weekend get togethers and ride outs . . . Day trippers always very welcome too.

Hello Andy, someone from the east at last.

Got my cat last year from your area (Wymondham), we know how to pronounce it don't we Andy!

wow why you have so many bikes?

Only got one question, I've only ever seen 2 CB1100Rs in what must be almost 30 years since they were built, so where the hell did you get 4

By the way deflate the tyres and roll the tyres from side to side on the rims, you'll see any cracks better if there is no pressure in the tyre.

The same sold story… buy a cr*p one to restore; buy another to use for spare parts. Then a mate offers you another that's a non-runner but has some good bits on it and so it goes on!

i never check what bikes you have

past-it wrote:Only got one question, I've only ever seen 2 CB1100Rs in what must be almost 30 years since they were built, so where the hell did you get 4

By the way deflate the tyres and roll the tyres from side to side on the rims, you'll see any cracks better if there is no pressure in the tyre.

I bought one that was a good runner but rough with the intentions of restoring it to previous glories… and then another that was a box of bits… and then a frame and an engine from a breaker etc etc… its much easier when you're a member of the Owners Club as they tend to know where they're all hidden.

There's a couple on eBay at the mo if you fancy one? 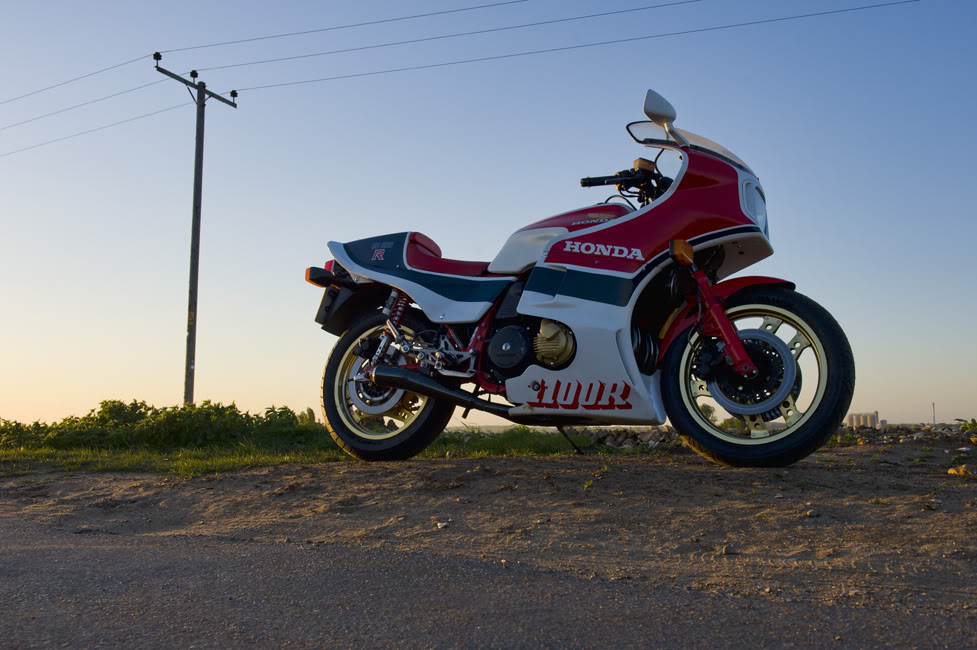 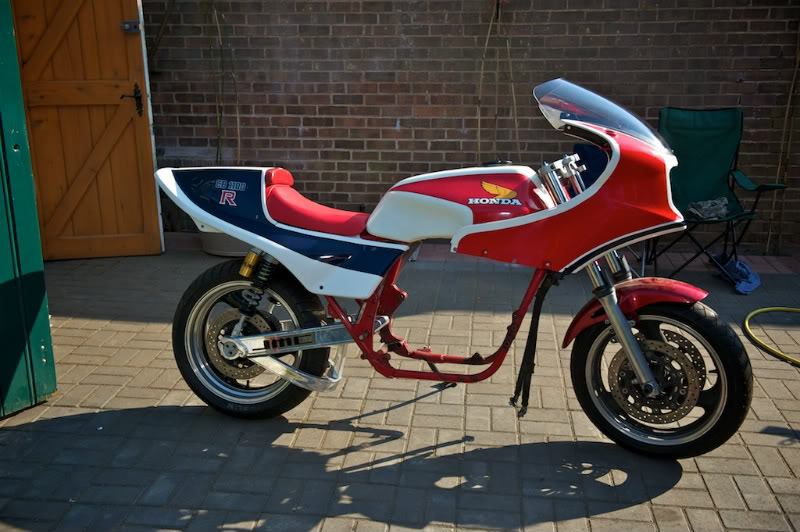 The other 2 are still in their boxes

The first advert on Ebay might go for that price, it does look orginal, even the exhausts. They are as rare as RC30s now and they go for silly money. The one I want if the NR750, not going to part ex the house for one though. Honda UK sold theirs last year for something like £51000