Just given it a service which included changing oil, oil filter, new sparkies, cleaned the K&N, and changed the coolant. The fella we bought it from said that due to the K&N and the micron exhaust he also had a jet kit fitted. It sounds awesome and goes like a Ninja should.

I cleaned and balanced the carbs, and replaced all four diaphragms in them while I was in there as they were all trapped in the cover by the monkey before me.

The fork oil was changed and it comes with a colour coded seat cowl and a clear screen to go with it.

- The previous owner put a wider tyre on it and you sometimes get a sound from the rear hugger when moving it around
- From idle if you snap the throttle to fully open, it can bog down for a second before the revs pick up. I adjusted the fuelling as I thought it was over fuelling due to the jet kit which all but cured it, I only mention it as it wouldn't be right if I didn't. It does not do it as you are setting off.
- There is a crack on the side cowl of the front hugger, I'm guessing due to a disk lock mishap
- A couple of marks around the bike, one on the frame near the right hand handle bar, one on the chain side of the swing arm (pictures below)

You probably saw it whizzing passed on AR10, if you didn't you were either leading the ride or you weren't on the ride 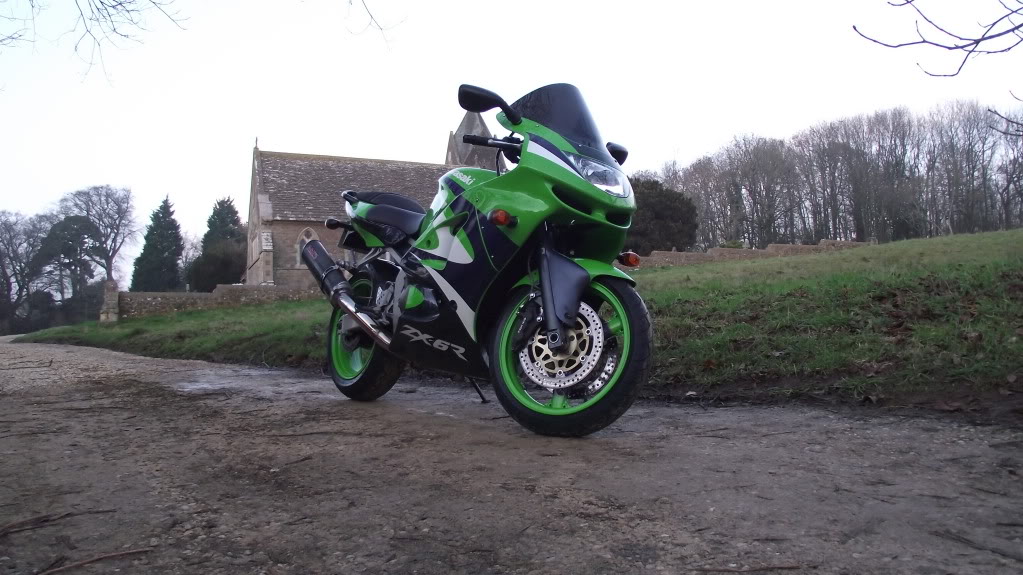 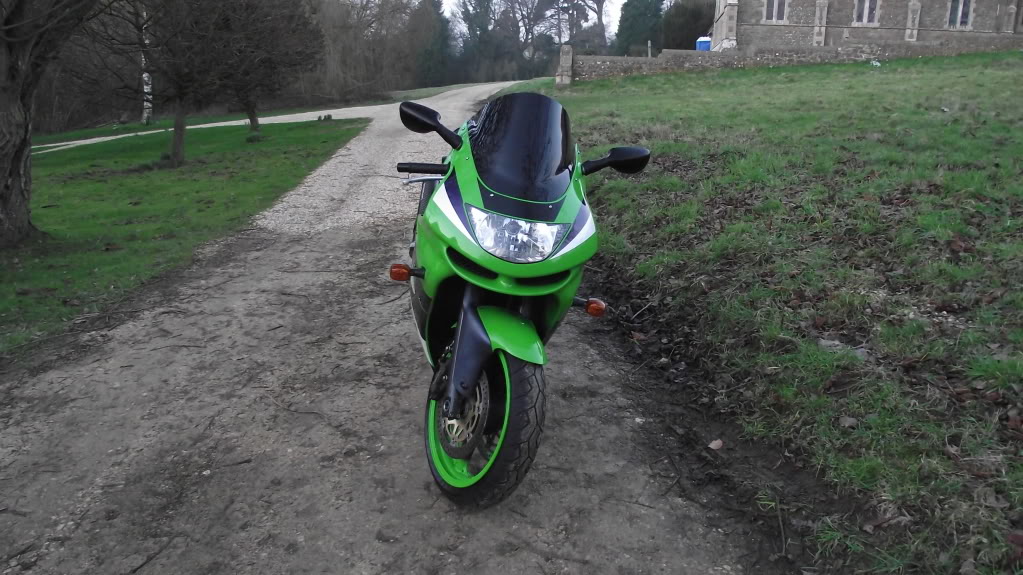 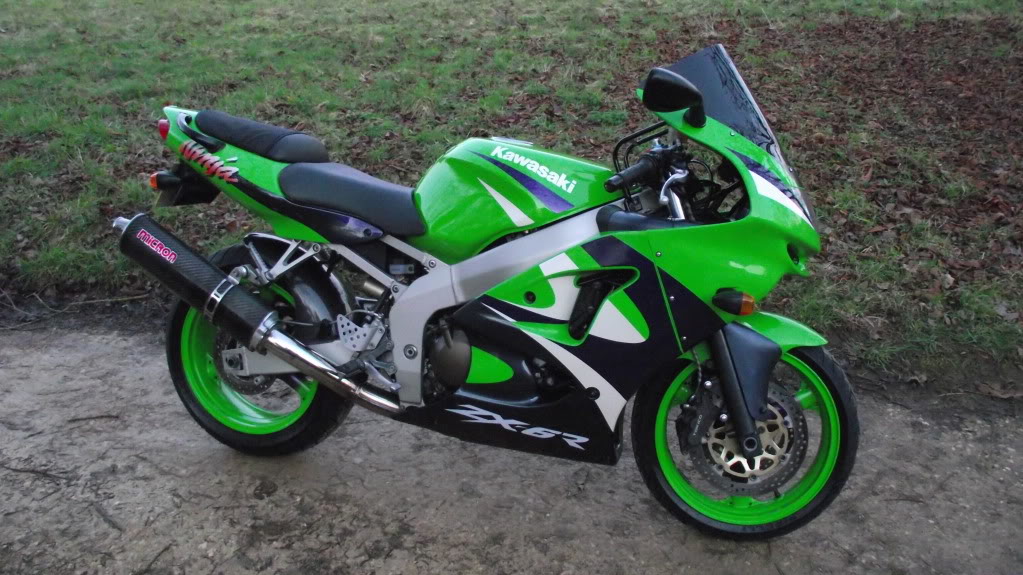 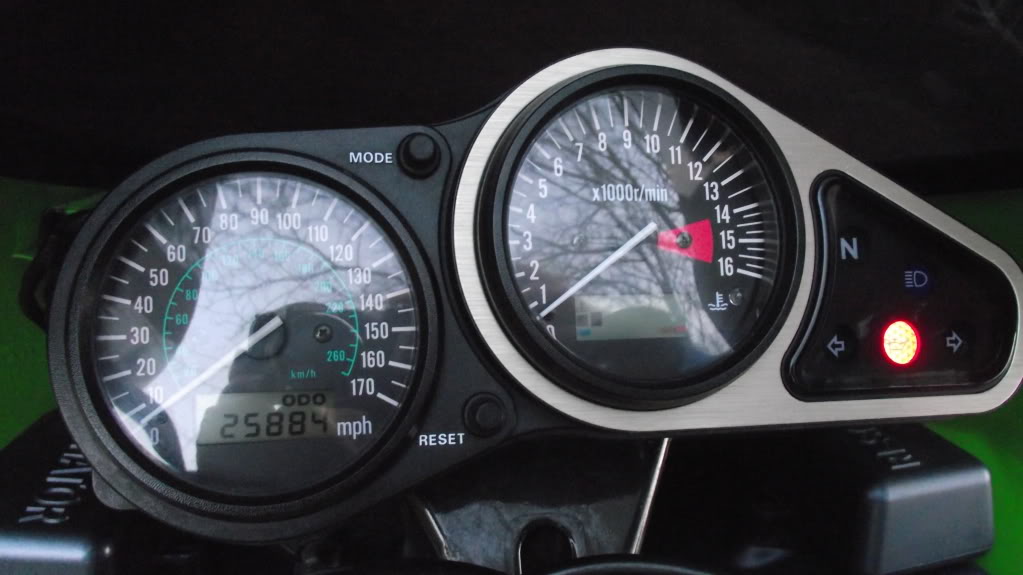 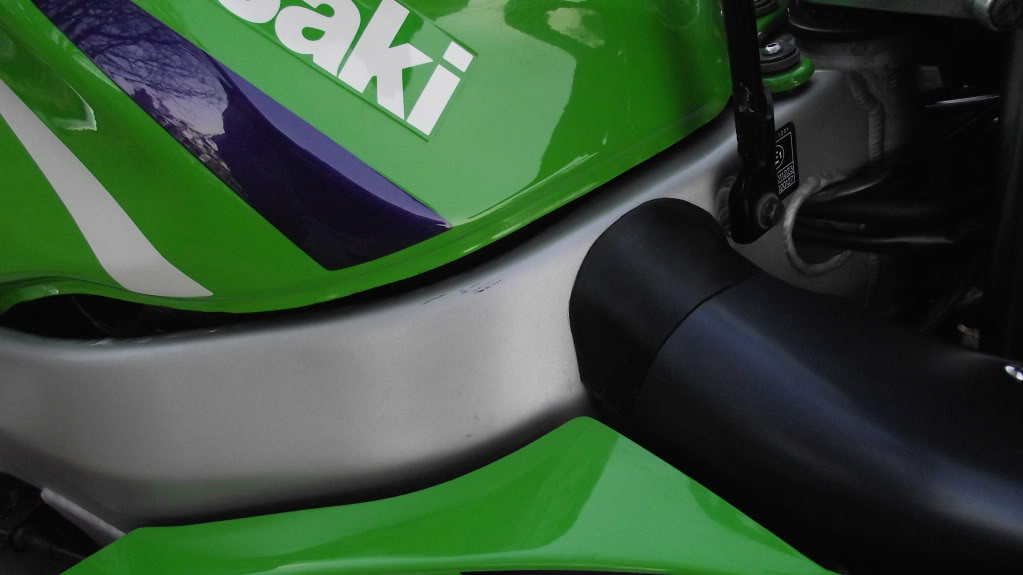 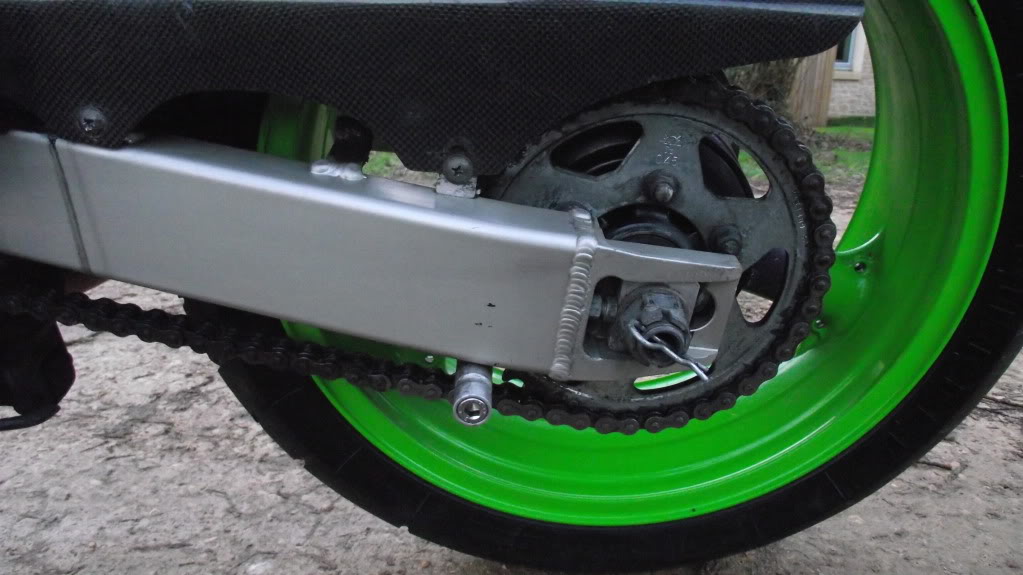 After £2k, or sensible offers. It is going on Ebay but will state it is advertised elsewhere. Let me know if you are interested

Furball once had one of these little tinkers, and went like a bat out of hell on it too. Whataya think Davie boy? Has this got your name on it? Tes.

LOL not for me Tes , but i must admit they are cracking bikes very comfortable, i did around 20k on mine, Mmmmmmmmmmm

Davie to bloody old for sportsbikes

This one's got your name all over it