Selling my lovely Thundercat that has been fully stripped, rebuilt and converted to a track bike.
Engine has had some major work as has had the 660 stroker conversion (hence YZR, cross between YZF and FZR) with high lift cams, skimmed and ported head and yzf clutch basket fitted into the FZR casing (with complete new clutch). Carb cleaned, balanced and re-jetted.
Most parts were stripped and painted/powder coated with most bearings replaced.
New rear shock and fork re-build with Nitron springs.
Dyna coils with silicone leads. EBC front discs with calliper re-build, braided lines and race pads installed.
Electronic dash with gear indicator.
I have a large spares package that could go with the bike (couple of engines, standard fairings, lights, wheels, discs and the list goes on).
If anyone is interested look at my recent post for pictures.
Let me know
Martin 07980850764 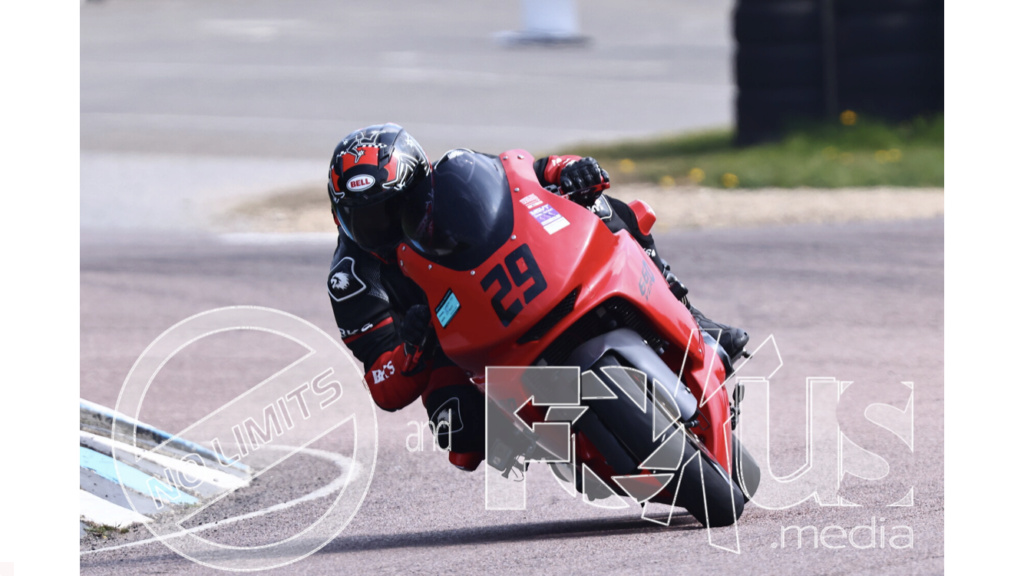 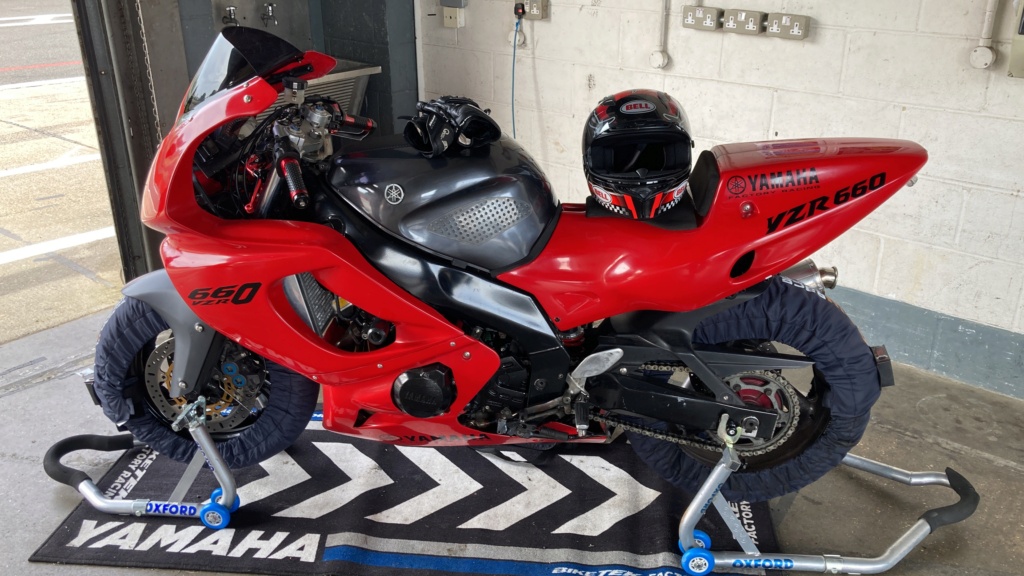 Hi Martin, have you sold this yet?
If not what's your price?
I've just started to build a thundercat track bike but running into a few issues qnd wondering if its worth spending the money on what I have or if I should just buy one already done
Thanks
Dean

Hi Dean
Thanks for your message and sorry it’s taken so long coming back to you (message went in junk).
I have my own issues at the moment as the chain came off at Donnington. This has caused a gearbox issue (think one of the fork selectors is bent).
What problems are you having? I will be totally honest and say these don’t make the best track bikes. They need a lot of work to make them close to a more modern sports bike, but they are not better. I have done the lot to mine and the zx6r I have just got is so much better.
I still love my Thundercat though.

Hi Martin
Thanks for your reply
Yeah I have heard that the cat isn't the best for track bikes but as this was my old bike that my mate left to rot in kinda attached to it, I had problems with it running qnd went through literally everything, had the carbs off 3 times and cleaned them out, new plugs, second hand coils, second hand fuel pump, second hand tank new fuel filter and fresh petrol and still had the same problems, would only syst with full choke but wouldn't pick revs and would cut out as soon as I touched the throttle, so I had one last attempt with the carbs, I bought new jets qnd she now runs again, a little rough but I think getting the carbs synced and balanced should sort it out,
I'm now thinking of still putting track fairings on but adapting them to accommodate the lights and get her back on the road, she's still along way off yet as pretty much averting you can see has rust, brakes all siezed and the chain looks like it's 20 years old and I put that on new 3 months before I sold it to my mate

Hi Dean
I can certainly understand being attached as I love these bikes (this is my 5th).
I can see you will be spending a lot of money and time on the bike.
How many miles has the bike done, as the poor running could be a more serious engine issue.

Hi Martin
She's dine 35000 but she was running perfect before she was stood up for 3 years, yeah does gonna cost a bit but I think it will be worth it

Hi Dean
Stood for 3 years, do you know if it was stored properly (oil in chambers). Could be there is some damage inside the cylinders which would make it run a bit rough.
Have you done a compression test on the engine? If not I would advise to do this first, as if your compression is down you will have a large bill on engine work (new rings are over £100 for a complete set).
Not trying to put you off, but wouldn’t want you wasting your time and being disappointed with the end result.