At BC I felt my bike was getting a bit weary.  There was a definite blow from a down-pipe and a suspect valve-clearance-like ticking, plus it vibrated like a jack-hammer at some revs, didn't pick-up sweetly and smelt like it was running rich.  Poor bike.

A few weeks ago I replaced the downpipes and the tick remained - I assumed this was therefore valvetrain-related.  And whilst it made the bike sound nicer at speed, it still was a bit jerky and fluffy at low speeds and light throttles.

Yesterday I took it for what turned out to be a major service.  I booked it in for a valve clearance check, then said whilst you're at it why not change the oil and filter, and the air filter, and spark plugs.  They also asked about the shock linkages, so I said yeah, why not.  Oh, and could you balance the carbs whilst you're at it?  I turned down a coolant and brake fluid change, as these were not needed.

It's a new bike!  Pickup is razor-sharp, it's not fluffy and hunty at low revs, there's no hydrocarbon smell (they adjusted the pilot screws) and the tick turned out to be a(nother) blow at a downpipe (valves were all fine apparently).  They also checked the sprockets and lubed the chain and after a test ride the guy wasn't happy with the throttle return speed, so whilst I waited he whipped the throttle tube off and cleaned and lubricated it, and set the throttle free-play - just because it wasn't quite right.

This all cost me around half the nominal value of the bike, but I have gone from being reluctant to ride it to riding it to work this morning, just to experience it again!  Yes, I could have saved that money and put it towards a new bike, but realistically I am not going to find the rest of the money any time soon, so I am going to enjoy my 'new' Thundercat for a while longer - and it is ready for ToL!

I love this as it's exactly what my bike needs (literally everything you mentioned) it's just getting round to paying for it :-(
But hearing how much better it makes it really tempts me to book it in next week haha

Must admit, my Thundercat needs (nay deserves), a similar makeover!

One thread title, so many puns to choose.

Good news paul, glad it rides to its potential again.

I booked mine in today. Cost nearly half what I paid for her but hopefully she'll be running sweet as a nut when it's finished

dudeofrude wrote:I booked mine in today. Cost nearly half what I paid for her but hopefully she'll be running sweet as a nut when it's finished

See, you post up a thread and it inspires someone

I hope you're as happy with the results as Paul. Let us know how it goes.

Paul - I have some plans for ToL this year that could make it even better. We'll see

Hope all goes well with the operation

greencat wrote:Paul - I have some plans for ToL this year that could make it even better. We'll see 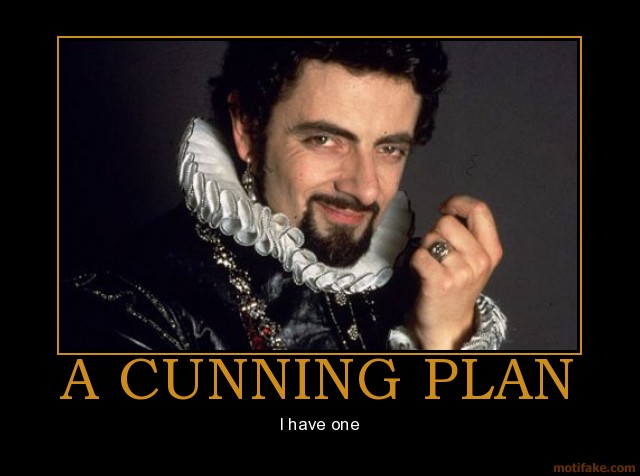