Im going to go a little off track her,but this is relevant. lol. About 3 weeks ago I started work on what was supposed to be a bog std restoration on my Blandit. I had even bought std sized big indicators,swopped the noisey end can for a standard one,but then this happened. 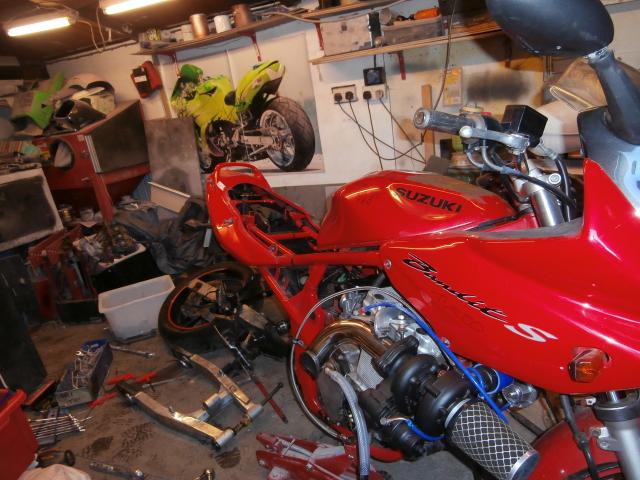 Im just trying to work out how to do pics. lol. 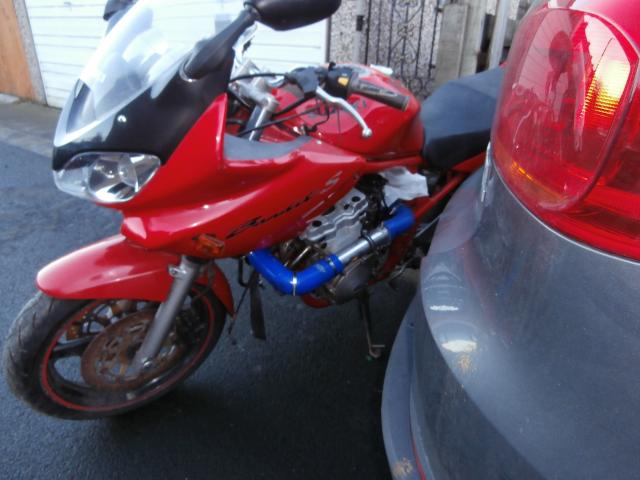 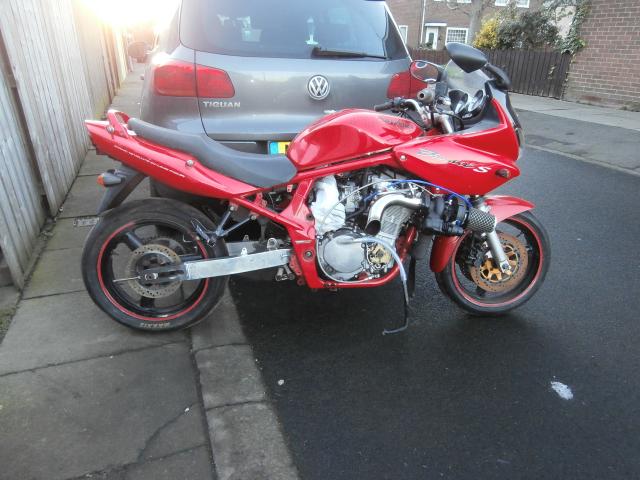 Id already sorted out a deal to get part of an already build kit for a thundercat,so the blandit spurred me on to "pull my finger out!". Im hopefully getting the turbo in the next week,so work can then start on the thundercat. 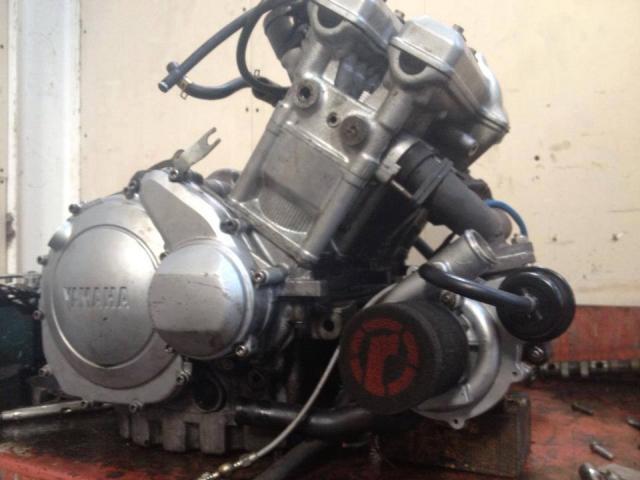 I seem to have a thing for turbo's at the moment. lol. This is my current build for my birthday present this year. 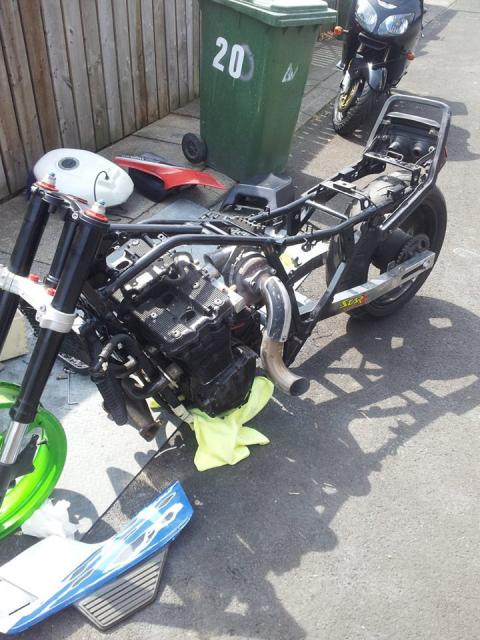 Now I know,and Im the 1st to admit,turbo's are really just a pose thing unless your drag racing (which Im not). But the idea of a 600cc turbo seems to make more sense than a big bore turbo . I'll never in a million years ride my suzuki draw thru turbo any where near its limits,as its going to be too powerful. However,for snaps of acceleration,the turbo Cat should I hope be more fun.
I'll post more stuff in the build section once I make a proper start!

The word insane comes to mind, but also very very cool!!! I'd love to the turbo cat in action that's for sure

I'll be watching this thread!

I'm impressed....keep up the good work.

Can't wait to see the finished article......you doing a video??

Thank you for comments,Ive just yesterday dragged a new frame out to do a reframe on my thundercat,so work will commence very very soon. I now have the turbo ready to fit,but need to make plenum and various bits and pieces. Pics soon. Oh,and Im going to fit an R6 braced swingarm,nothing out of the ordinary,but a nice mod,I think?