Hi all, im new to the forum so wanted to say hey to you all and show you some pictures of my bike.. 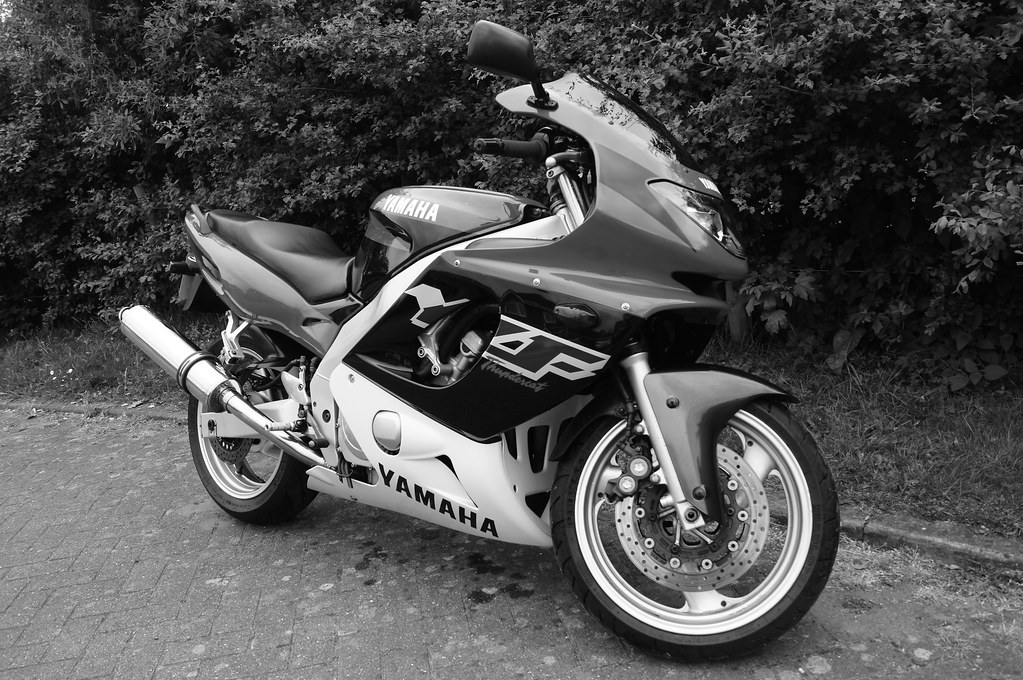 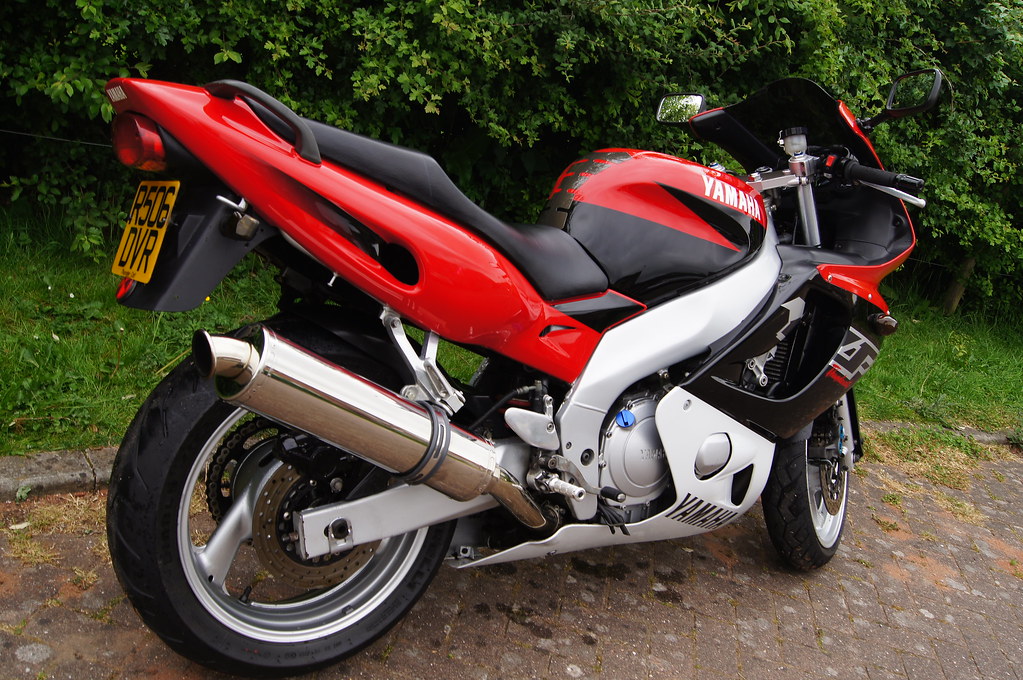 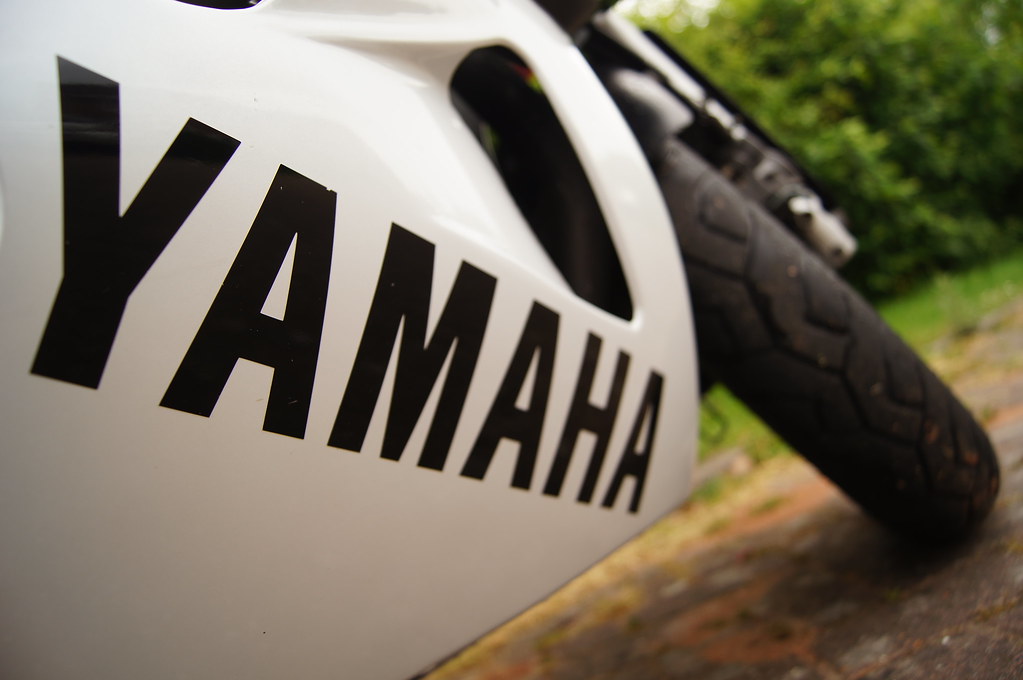 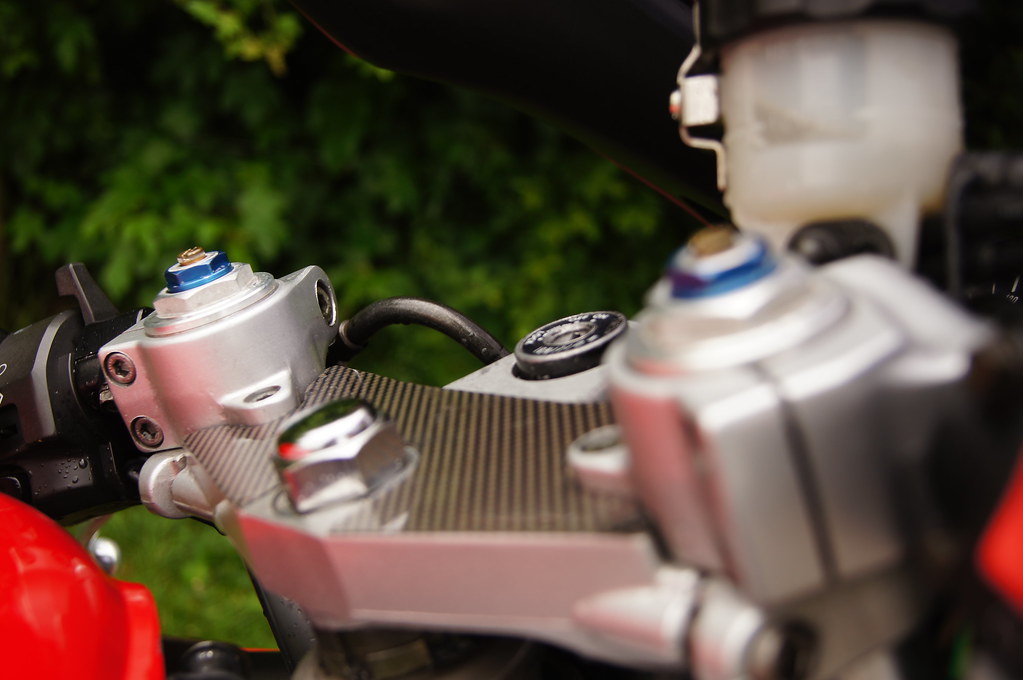 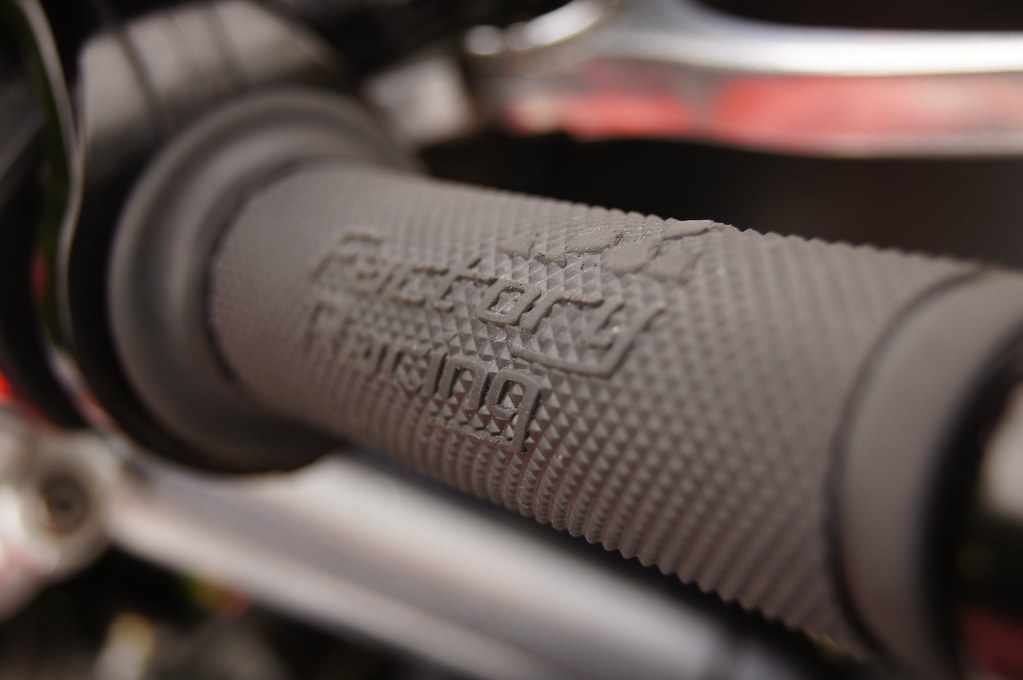 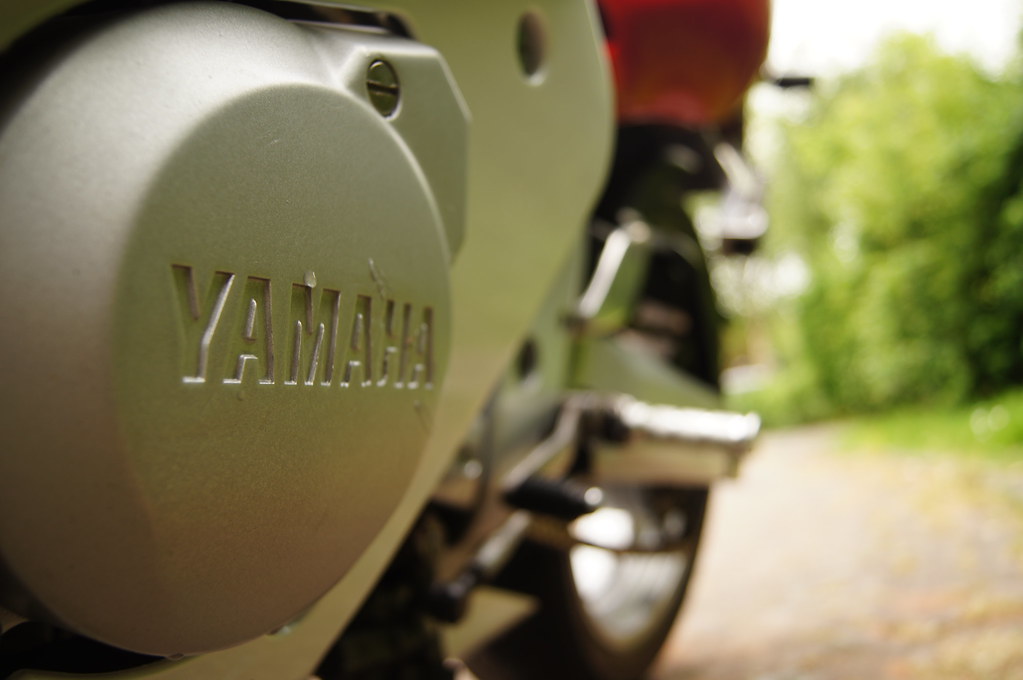 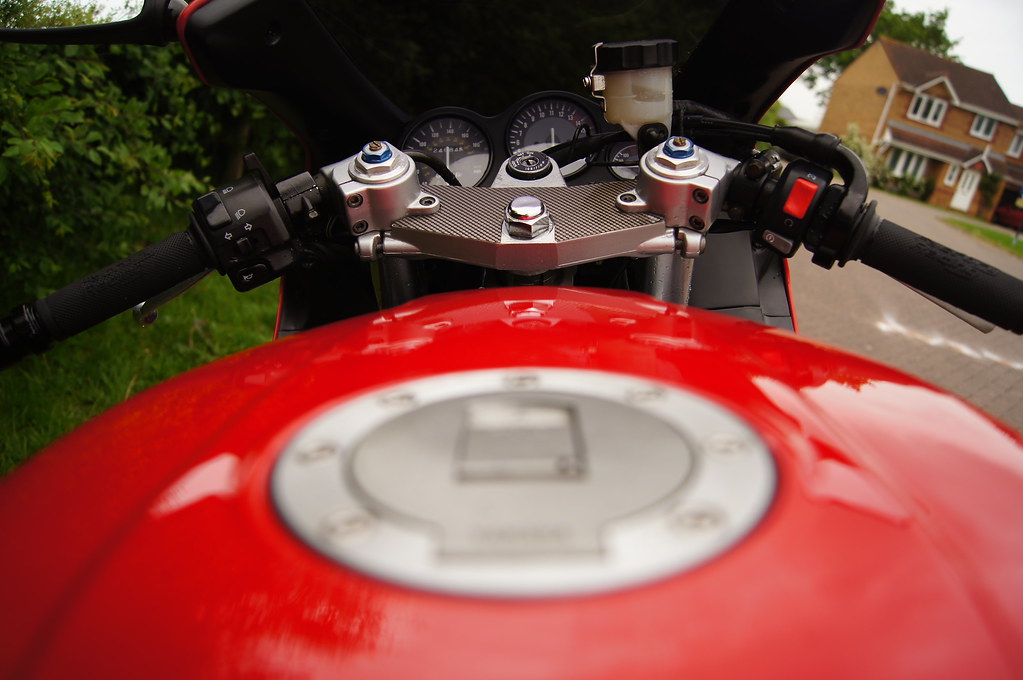 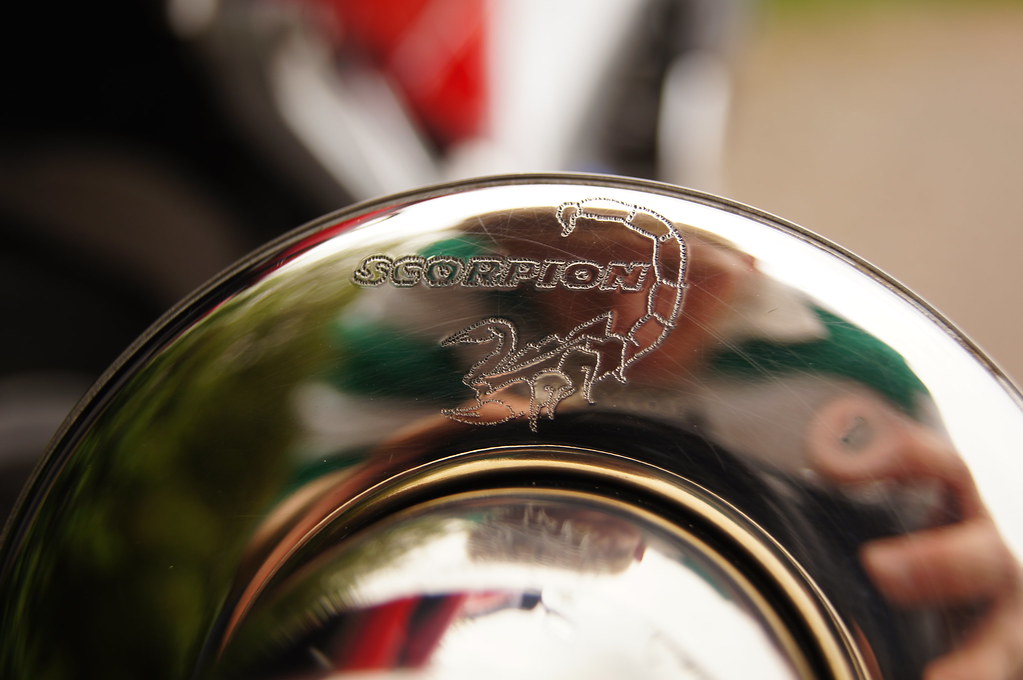 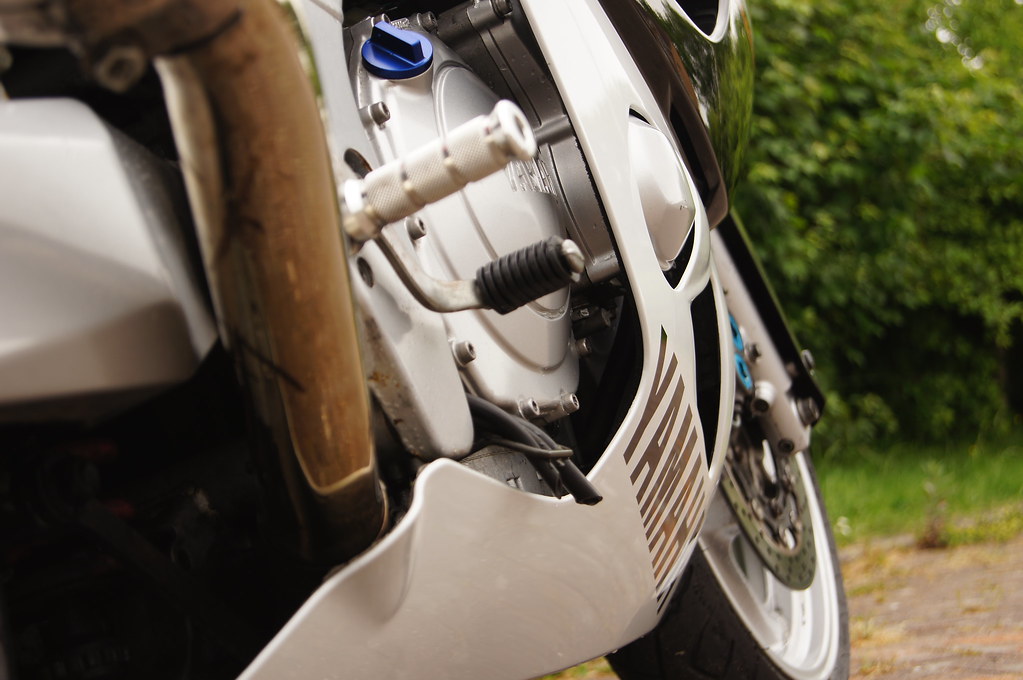 welcome to the site buddy,

nice to see you have the best colour scheme there!

Nice cat and welcome to the forum

Welcome to the site, ride safely on your cat.

That's what I was thinking. And you live near all that Cider.
Some folk have all the luck.
Welcome aboard.

nice to see you have the best colour scheme there!

Not sure about that, I didn't see 'Honda' on any of those shots

I'm starting to feel old as you're younger than my youngest.

I'm starting to feel old as you're younger than my youngest.

Crap that's sickened me, he's only 3 years older than my eldest, well not even that she's 16 in August, thanks for that :(

Welcome to the loony.... forum!

Thanks guys!
I have been having some problems with second gear recently though..
Whilst out for a ride the other day, second gear has started jumping and skipping (if you get what i mean)
Seems as though it may be an expensive job?! any clues?

There's some topics on the subject, best thing would be take a look via search.

A couple of things I did when mine wouldn't stay in second straight after a gear change. Check the chain tension can make a big difference, also found changing the oil helped. I've also described somewhere a gear change technique I used essentially changing into second then allowing the gear lever to return to normal and then applying pressure again. Also don't try and give it too much stick in the lower gears.

If however it pops out whilst riding in second and not straight after a gear change, that could be a bit more serious.

Welcome to the site, clean bike you've got and low milage as well

. As for the second gear problem, as Stevecat said, also check to see if the gear lever and linkage needs lube and adjust the lever so that on up shifts the lever hits its travel stop. Second and first gear need to be a deliberate gear shift, the rest will change with a tap of the lever. They also change better if you use the clutch. When I first had the Cat I had a few problems with the gear change and a few strange noises, but after a few drops of oil and a couple of twists of the gear linkage its been all right since, untill I got new boots, then I had a few days of missed changes, clunks and extra neturals untill I got used to the thicker boots. On the bright side at least from Taunton you've got easy access to some of the best biker roads in Devon.

I too have a scorpion can (sound very nice)

I have only had my Cat for 6 less years than he has been alive!

Welcome to the forum, good to see another one in the quick colours!

Very Nice Cat and even though mine is Black,Silver and Orange I still like your colors better. Great Pic's and Welcome Aboard Buddy.

StevieH wrote:Very Nice Cat and even though mine is Black,Silver and Orange I still like your colors better. Great Pic's and Welcome Aboard Buddy.

You're banned from B&Q now StevieH

StevieH wrote:Very Nice Cat and even though mine is Black,Silver and Orange I still like your colors better. Great Pic's and Welcome Aboard Buddy.

You're banned from B&Q now StevieH

I already am, for shoplifting