Hey peeps and thudercat friends,
I get picture from uncles house today of my thudercat.
I Hopes everybody is liking it.

Klitcat wrote:Hey peeps and thudercat friends,
I get picture from uncles house today of my thudercat.
I Hopes everybody is liking it. 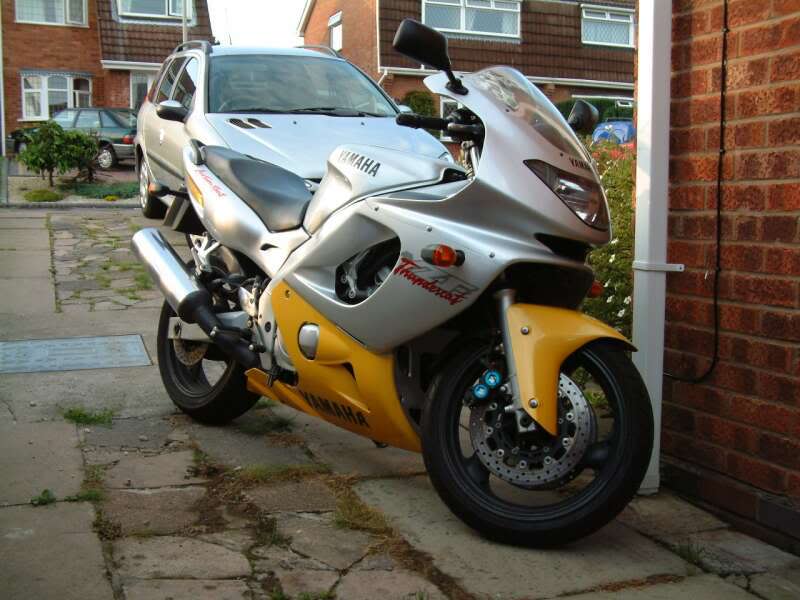 Nice bike, but something looks odd about the height of the bars and the amount of fork showing...maybe it's just me.

(edit, I think it is just me, I reckon I've put the wrong eyes in this morning.

Nice but I agree with Wooster the handle bars look high 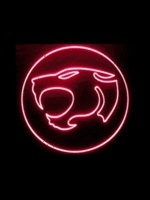 the kid show you lot his bike.
and all you lot do is pick faults with it as you do with others.
f......g get a life will ya.

have you seen the weeds growing in the crazy paving

cool bike by the way kiltkat

johnakay wrote:the kid show you lot his bike.
and all you lot do is pick faults with it as you do with others.
f......g get a life will ya.

And you need to get a grip of reality.
Ask yourself, what motivation would any of us have to highlight such issues if we see them, given it's a Thundercat owners forum and most members already own one, or have owned one?


I'm not saying it looks wrong (I'm pretty sure I made that clear), but if something did look seriously wrong with a new members bike, are you saying that we should just keep our opinions to ourselves and let them ride around on a potential deathtrap?*


-edit- I think I know where the problem lies.
The alignment of the top of the forks don't match the bottom by a long shot (hold a ruler up to the picture), so it might just be a trick of the camera and that's what's throwing us off.
The drainpipe looks pretty straight though, so I don't think it's the camera.

Does the bike have history? The front fairing looks a bit dull also...has it been resprayed?

I think it's a trick of the camera. The wheel is turned full lock to the left, but the angle doesn't really make this obvious. With the bars turned full over its bound to get high relative to the fairing.

kwakkat wrote:have you seen the weeds growing in the crazy paving

Who are you 'kwakkat'?? New to the forum?

Nice Cat, but then I am biased.

You just better hope TomCom doesn't look at this post

You just better hope TomCom doesn't look at this post

johnakay wrote:the kid show you lot his bike.
and all you lot do is pick faults with it as you do with others.
f......g get a life will ya.

My first thought was the bars were high, I wondered how he had achieved it and how much better they were actually. No need for animosity.

That was exactly the reasoning behind my original post. There are users on this forum that have complained about arm and wrist ache and a higher bar may be the answer to their problems. Forums are a way of people with same interests to discuss ideas, opinions, advice and banter. I know if I posted a picture of my bike and someone made a comment about a possible issue I would be highly grateful of it.

possibly the front has been lowered an inch? ie dropped through on the yokes hence bars looking high? or could just be the angle!

either way, nobody was being funny about it, so maybe it is you who needs to get a grip johnokay... 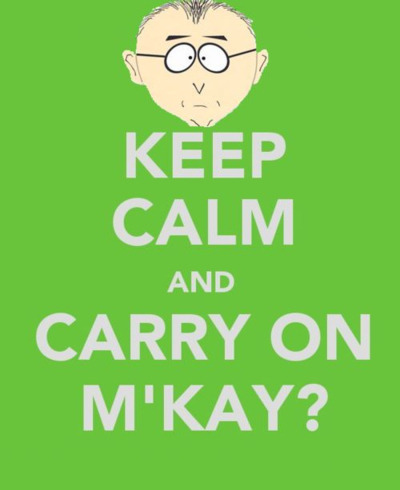 Oh dear I've only been away a couple of days and all f*cking hell has broke loose. Calm down chaps

And nice bike by the way, very nice mate

Come on now, where's the fun in that?

True, now about the colour...